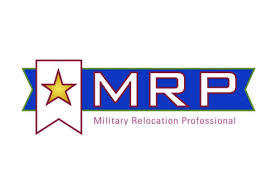 Randolph AFB is named after Captain William Millican Randolph,
a native of Austin, who was on the base naming committee at the time of his
death in a crash.
It serves as headquarters of the Air Education and
Training Command (AETC) as well as the Air Force Personnel Center (AFPC) and is
known as "the Showplace of the Air Force" because of the Spanish Colonial
Revival Style architecture in which all structures including hangars were
constructed.
top

In 2002 Brooks Air Force Base was renamed Brooks City-Base.

Brooks Air Force Base is one of the oldest
facilities in the United States Air Force, being established on December 8, 1917
as Brooks Field, being one of the initial World War I Army Air Service
installations